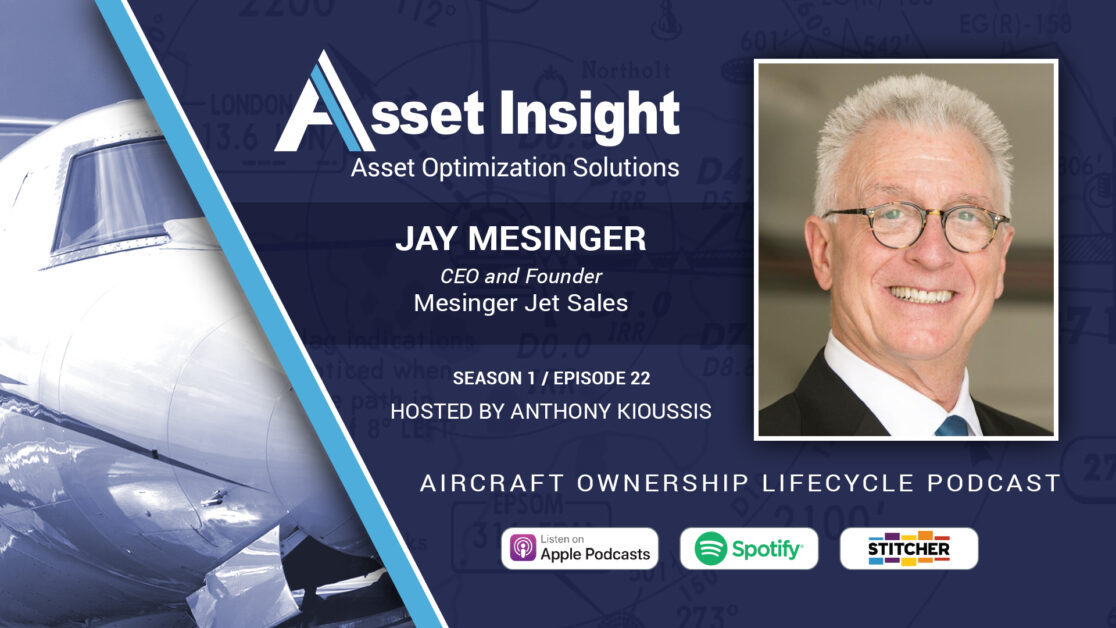 A Current View of “Normal”

In the second of a series of episodes with Jay Mesinger, the CEO of Mesinger Jet Sales, provides his thoughts about how business aircraft sales are being affected by the COVID-19 crisis, and how the market could be affected as we enter, what has historically been, the strongest quarter of the year relative to aircraft sales. 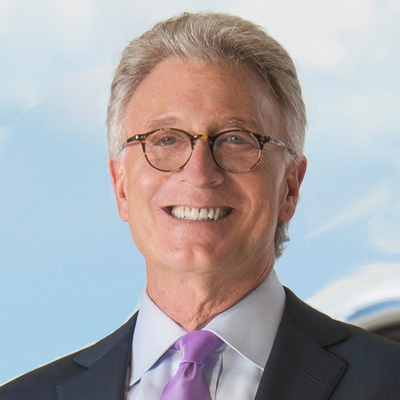 Jay Mesinger is the CEO and Founder of Mesinger Jet Sales, an international aircraft brokerage firm, with over 47 years of experience in the aviation industry. Mesinger Jet Sales has modernized the formula for buying and selling aircraft providing their clients with the best market intelligence for aircraft sales pricing and correct acquisition expectations leading to successful transactions.

Jay is an industry leader and figurehead. He was a Member of the Board of the National Business Aviation Association (NBAA), and the Chairman of the Associate Member Advisory Council (AMAC). He was the first aircraft broker to serve on the NBAA board and served on the AMAC committee for 10 years ending in October, 2013. Jay has also been on the Customer Advisory Boards of Jet Aviation, Airbus North America and Duncan Aviation. Jay is and has been a member of Gulfstream’s “Key Player” team and Bombardier’s “Influencer” group since their respective inceptions. Jay is also a member of the European Business Aviation Association (EBAA) and the Colorado Aviation Business Association (CABA). And, Jay serves on the Board of Directors of The Morris Animal Foundation.

Mesinger Jet Sales has modernized the formula for buying and selling aircraft providing our clients with the best market intelligence for aircraft sales pricing and correct acquisition expectations leading to successful transactions. Transparency, a hands-on process, forward-thinking intelligence and analysis, technical support throughout the transaction and an unwavering commitment to protecting our clients’ best interests are just some of the things that set us apart and all part of what leads to our success for our clients. 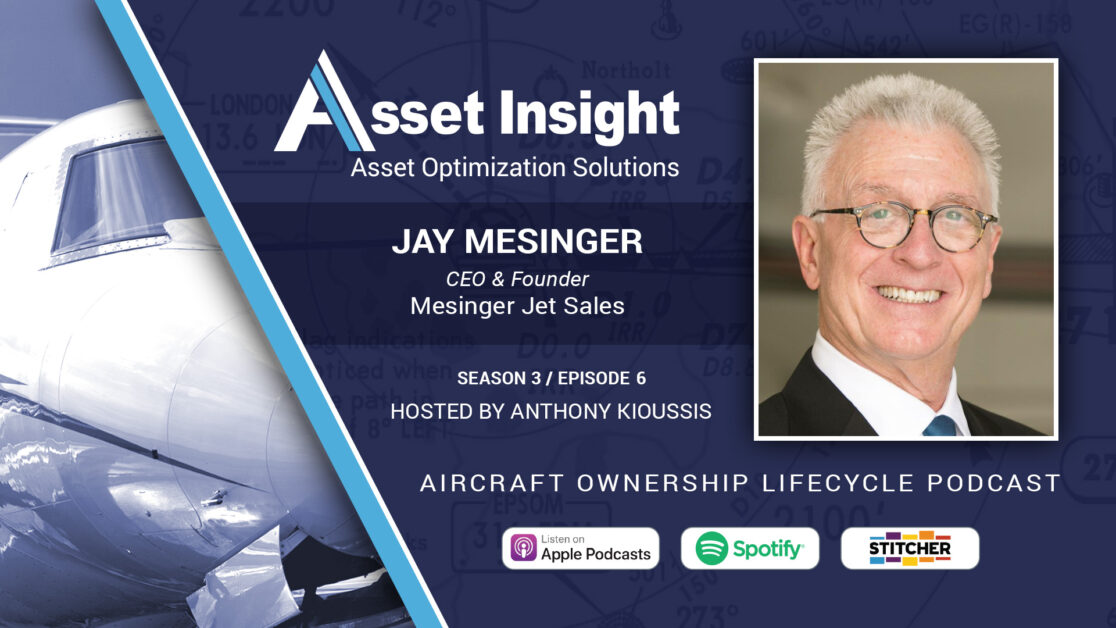 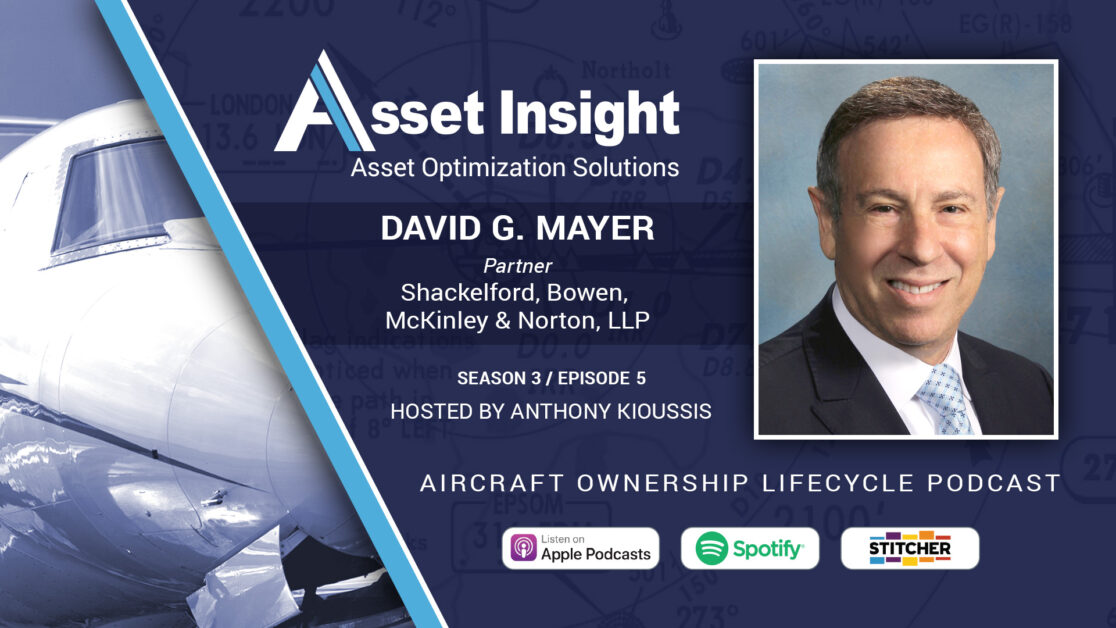 Aircraft Use Policy – Who Gets to Fly on the Company Jet 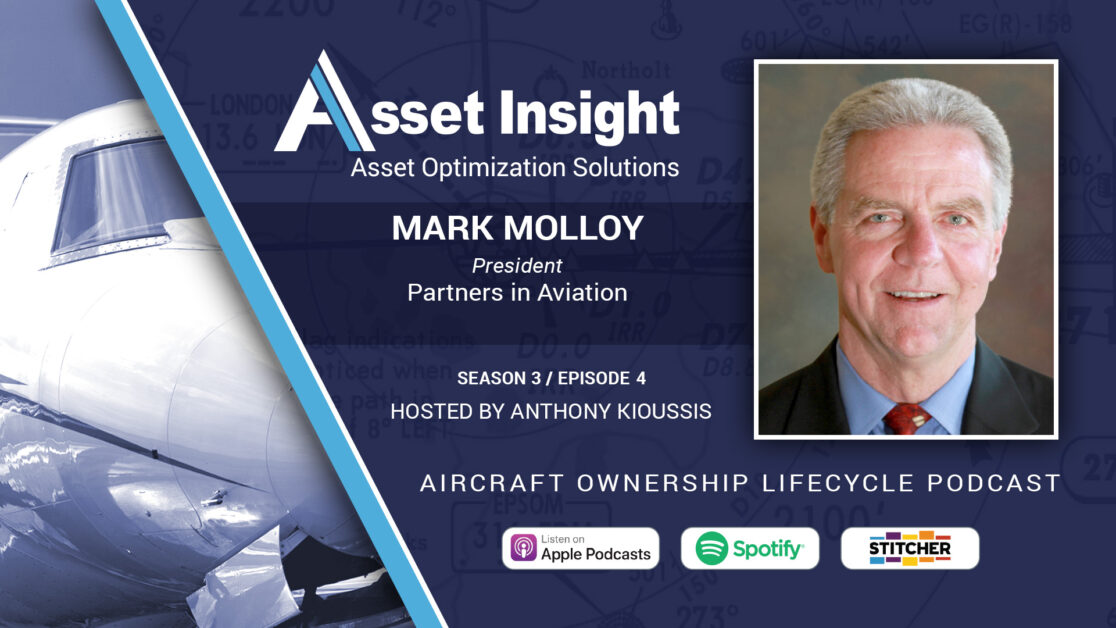 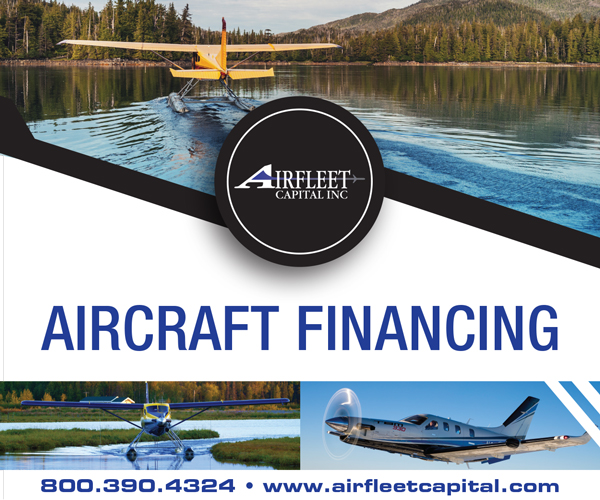 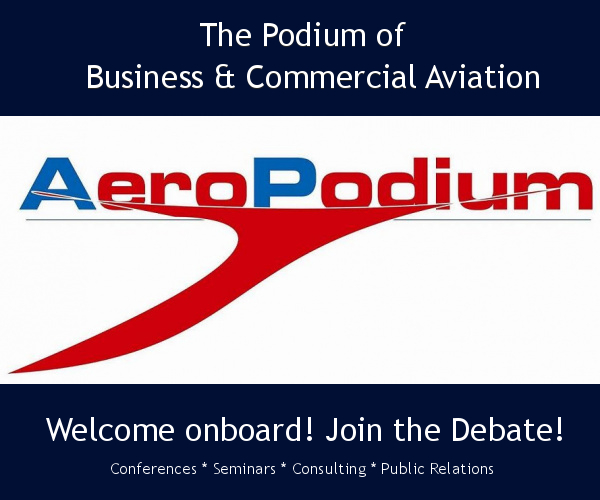 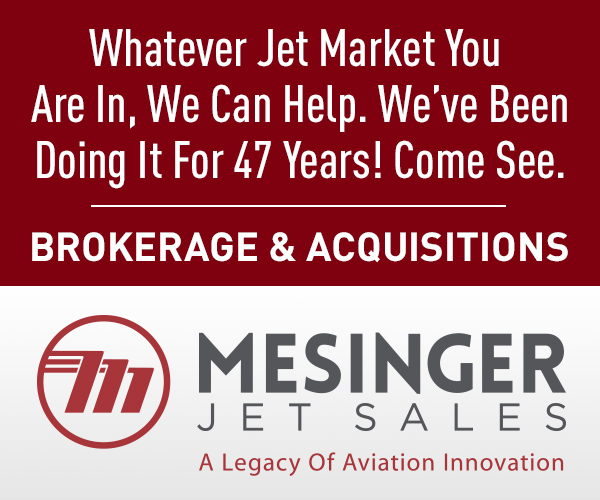 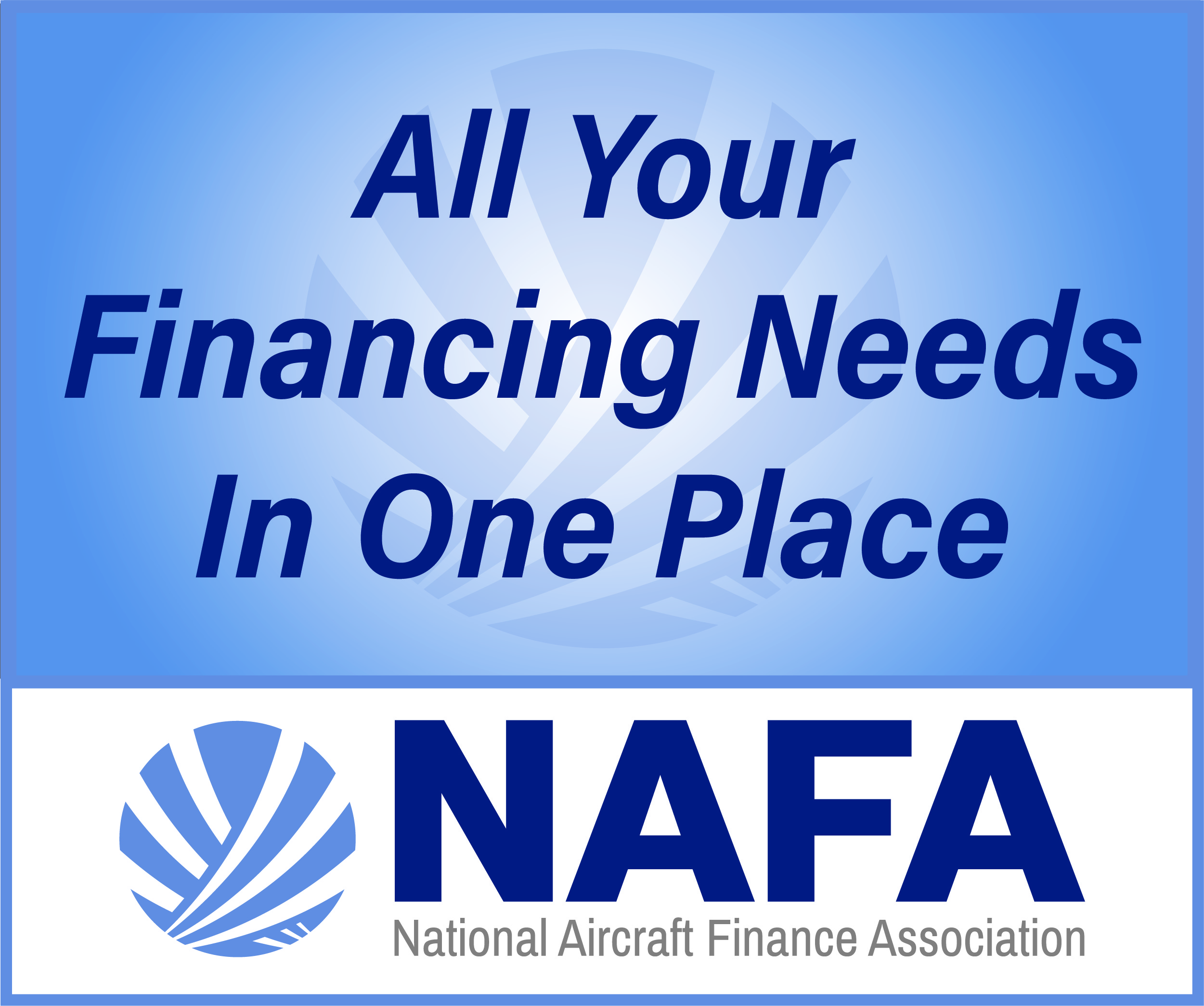 Subscribe to receive an email notification as soon as a new podcast is added to our library of educational podcasts.